Normally, each node has its own pivot, which is the center of it. However, when you import a file composed of several nodes, all the nodes in the scene change their pivot to the location where the pivot of the whole scene is. Therefore, exporting one of the node into iClone and imitating rotation seem to be impossible and absurd.

To change the pivot for a single node (The pivot of the door in this case): 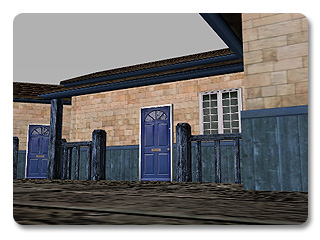 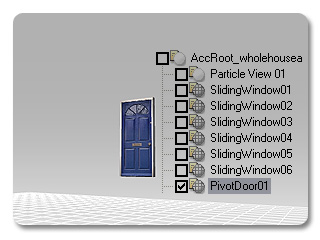 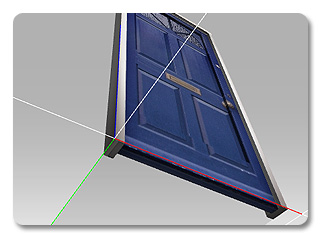 You may imitate the motion of the door since the pivot of it has been changed to the hinge.