To see the shadows of the object exported from 3DXchange in iClone: 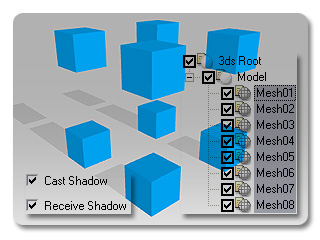 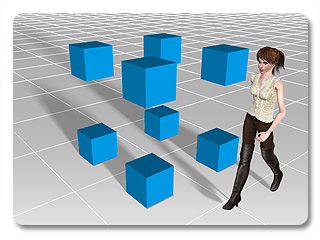 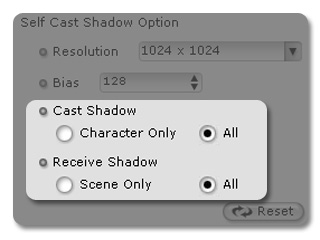 You may see that the object is now casting and receiving shadow. 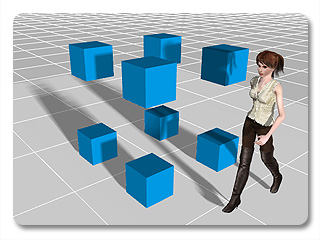