3DXchange support pixel shader of your graphic card. The Pixel Shader mainly shows some of the texture effects, such as glow, reflection, and bump effects.

When the Pixel Shader is turned on / off, 3D viewer shows Pixel Shader / Quick Shader (Default) at the left-top corner.

However, when you import a large file, with the Pixel Shader on, the performance of the system can be very frustrated since the Pixel Shader needs to occupy the system resource a lot. Under this circumstance, it is highly recommended for you to turn off this feature.

To turn Pixel Shader on: 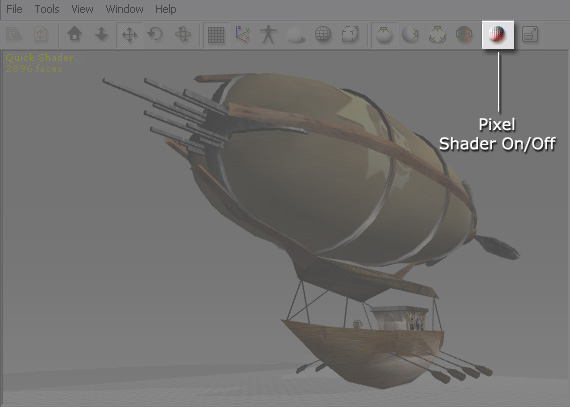 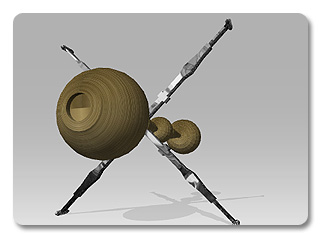 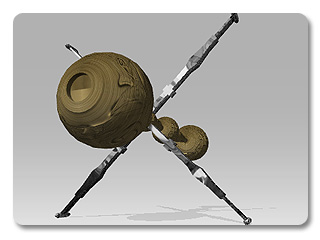 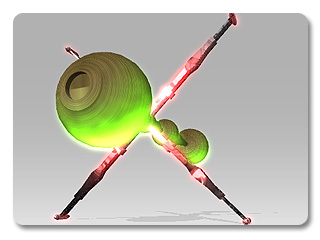 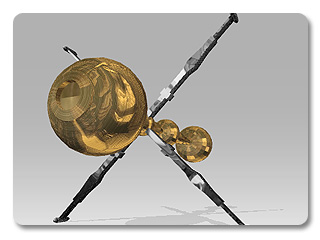 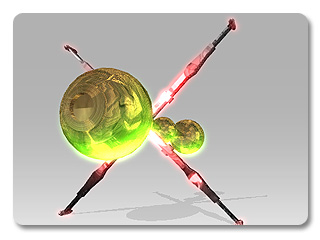